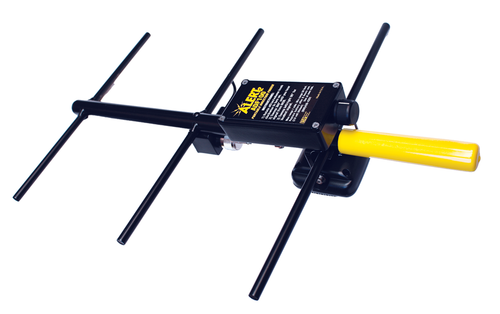 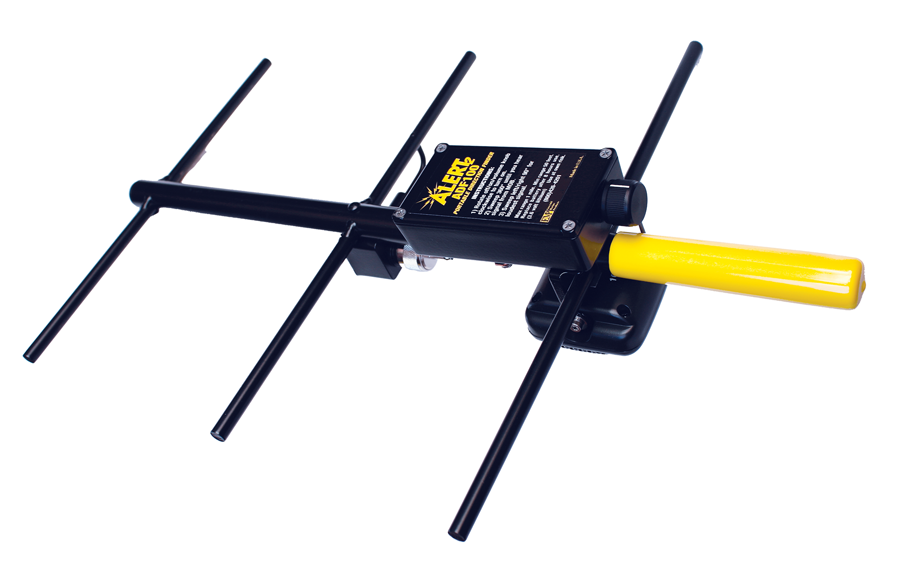 The Alert2 Man-Overboard Alarm System is the right choice for recreational, commercial fishing, workboat, and commercial shipping, when time is of the essence. The ALERT2 Man-Overboard transmitter is water-activated and is designed to alert the vessel that someone just fallen overboard. As the transmission is on the proprietary 418MHz frequency between transmitter and receiver, the transmission of the alarm begins automatically as soon as the device is triggered. There is no wait for manual activation or GPS coordinates. The most successful chance of rescue will occur while time is of the essence, from the boat off of which the individual just fell. The Alert2 Man-Overboard Receiver will respond when activated with an audible alarm and can be interfaced with the GPS / chart plotter and also to an engine-kill switch. If a visual fix on the individual can not be made, the ALERT2 Portable Direction Finder can be used to home in on the ALERT2 Transmitters transmission.

Other related products and configurations designed for use with the Alert2 Man-Overboard Alarm Systems are listed below. Please Contact Us for configurations, pricing and further details.

If you have any questions concerning this product, please don't hesitate to contact us.